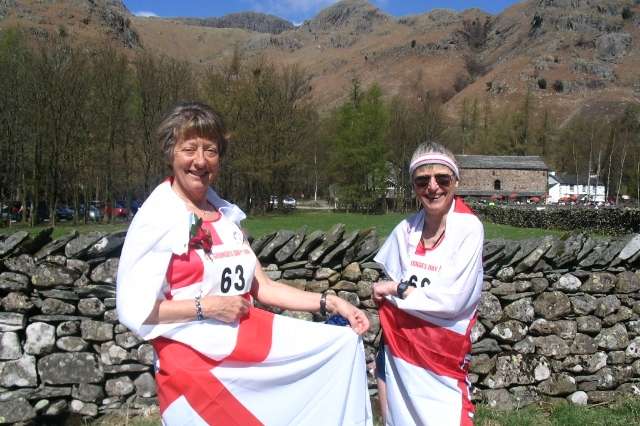 I hope you had a fantastic Easter, and are enjoying the sunshine now it's making an appearance.

The Easter egg fun run was held in Chapel Stile, usually at BaysBrown campsite, and all local children were invited to take part. Every child would receive a large Easter egg for finishing the race, and since my wife Dorothy was so soft, she'd let them have an extra egg if they did another lap of the course!

It wasn't meant to be a race (the emphasis on FUN run), but being a competitive bunch there was often a bit of pushing and shoving to get to the finish line first.

One year, I heard that two lads were having a heated debate about who crossed the finish line first and somehow one of them ended up in the beck!

It struck me, speaking of years gone by, that the Ambleside Athletic Club used to specialise in fell running more than road running, but I feel that nowadays it encompasses both equally successfully - long may it continue!

That's all for now.