Our tribute to Matt Campbell 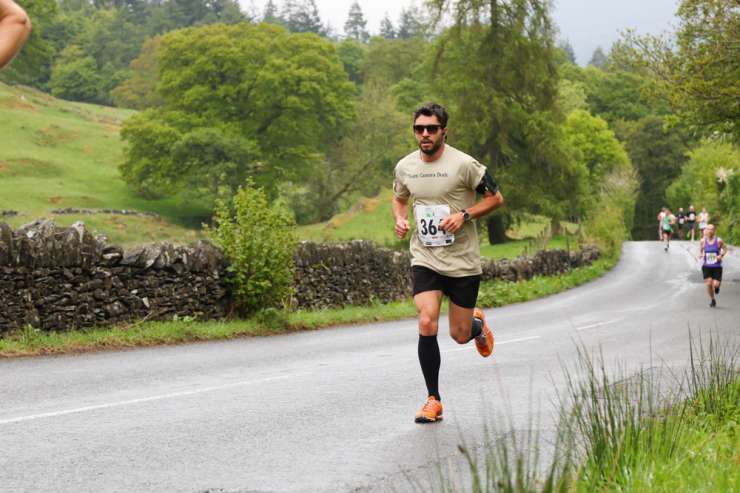 It was with huge sadness that we received the news of Matt Campbell’s death at this year’s London Marathon. Our thoughts and deepest sympathies are with Matt’s family and close friends.

Matt was a huge supporter of our work here at Brathay Trust. He was introduced to us when his Dad, Martin, bought entries to the ASICS Windermere Marathon as Christmas gifts for Matt and his brother Josh in 2015. Both rose to the challenge and ran together in our 2016 event, younger brother Luke also excelled by winning the junior event.

At this point we think Matt got the bug both for Brathay and for marathon running. For many years Martin (his Dad) had been the cameraman behind the inspirational footage of Brathay’s 10in10 event (yes, ten marathons in ten days). With Martin’s untimely death in 2016, Matt took time to find out more about Brathay and, with his family, set out to raise funds for the Martin Campbell Memorial Fund. The aim of the fund is to support young people with mental health problems. In doing this they raised over £14,000 which has been used to support young people through our residential programmes. Matt had been planning to run his 3rd Windermere Marathon next month, again fundraising for Brathay.

Matt was a unique inspiration, a positive person whose enthusiasm and love of life touched so many. In the time we knew Matt, we were all affected by his unique personality and talent. We were in awe of his flair as a chef and he was generous with his time and knowledge. We were all looking ahead to working with him on some of his culinary ideas to inspire the next generation.

Matt gave so much to Brathay and the young people we work with. We are stunned and humbled by the outpouring of love and support in his memory on his Just Giving page, creating a lasting legacy allowing us to reach many more young people.

Matt leaves a huge void and we will all miss him greatly.