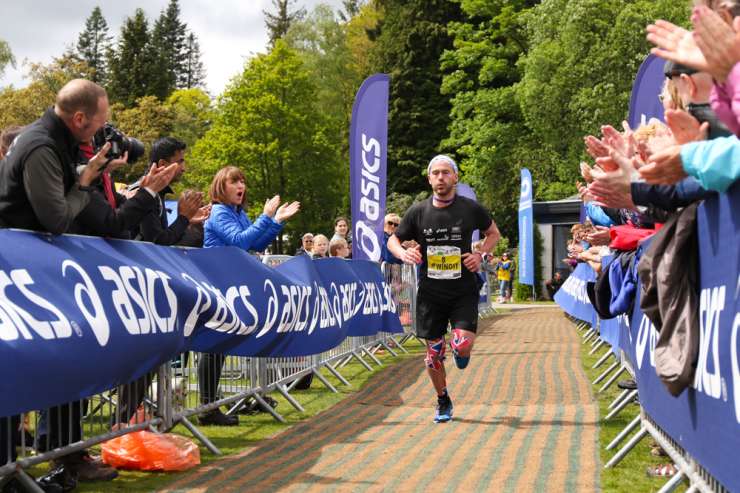 We've caught up with Roger who is going to be aiding both his training and his fundraising by racing up and down the internal stairs of his local Barclays later today. Roger and Team Kuta Fitness will be one of sixteen teams running around their local Barclays branch raising money for Brathay Trust amongst other charities. This year Roger is aiming to make it a hat-rick building on Team Kuta Fitness' previous two wins.

On top of running up and down his banks stairs Roger is currently running about 50 miles a week fitting in his training around his family life and work. Roger says he feels ready for the event and we quote "I've been to the wholesalers and bought 12 bags of popcorn so as far as I'm concerned I'm ready..."

We're hoping his training plan extends a bit beyond 12 bags of popcorn.

Click here to find out more about Roger and how you can support him.